May 31 2022: We had a bit of a server problem last week during auction close. Yes on the new server. It cause pages to load very slow until we figured out what it was and put a stop to it. A security audit from a third party company (that we did not request or order) started just before the auction started to close. We think this is something google does for its new hosts but the company that performs these audits apparently has not learned how to throttle these audits back (instead of hitting a system full force with everything it can).  On a normal day I one would have noticed this but with the auction closing the sever was basically locking up as it was overwhelmed (we call this a unintentional dos attack or denial of service attack) we have made some new firewall rules to stop this from happening again and hopefully we don’t have that happen again. Crossing fingers for this weeks auction close.

May 18 2022:  We have UPGRADED the web server to a NEW custom server set up (that was a nervous move as we did this Monday around 1:00 AM and that caused some stress) … But it went super smooth thanks to an amazing server tech company (Kinsta) and thier live migration set up (WOW is all I can say it was amazing).  Big props to the techs at Kinsta is the best server company I have ever worked with and they never disappoint!

This new configuration is specifically designed to our needs here with the auction live streaming as we use very little cache as the site is mostly streamed live data that is dynamic so sites like ours are very demanding on the webservers (especially on auction close night).

It is still hosted on Googles Cloud and uses the Same Gateway and a whole lot of other bells, whistles and security systems to keep things running smooth.  Some fancy new code was also implemented and old code was optimized for the upgrade to really work well.

So we are on a state of the art server 16 core dedicate vm cloud server (Compute-Optimized C2-16 servers for the techies out here) and a custom designed JSON AJAX streaming set up and it looks like we finally have a winning combo!

We are Beta testing it this week and I am writing this as the auction closes and I am looking at twice the throughput with zero lag time and I have not increased the live stream to 1/2 the time delay it was last week and still do not see any lag!  I am excited… About as excited as a computer geek can get over this stuff.

.. I may push it a little further next week and see what it can take…. Baby steps right!  I push too hard to fast and the entire server could go offline so I am gradually turning up the volume as we go.  50% increase was my goal and we have already surpassed that so its looking good so far.

New users who just registered will not be able to log in right away, Check back shortly as we will review your registration and approve your account manually.

** We are only available for pickup at posted times for pickups.

** The first hour of each day is strictly for booked pickup appointments only please if you have consignments or can not commit to a time please come in the afternoon.

** Please book a time and day even if you can not commit to the exact time. We pack everything in the morning so its ready when you arrive so even if you just book a time that same day we can pre pack your items. Your in and our quick and it really helps keep things moving

OFF SITE AUCTIONS
At times we do OFF SITE auctions and when we do this the pickup location is posted on the lots as well as here and on the invoice pages. Please be sure you have the correct pickup location for the auction you are bidding on. 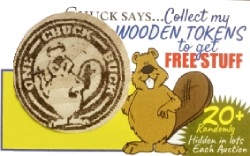 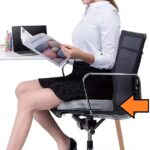 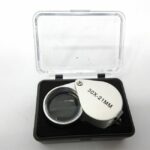 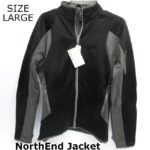 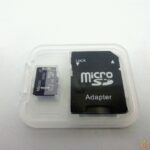 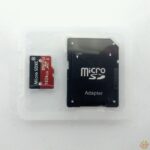 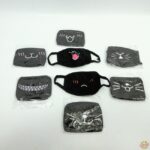 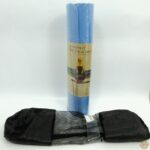 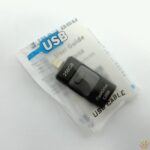 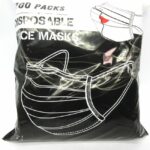 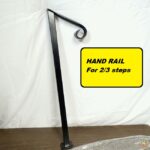 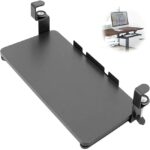 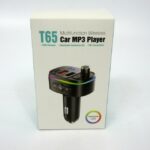 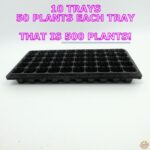 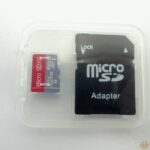 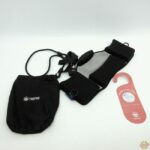 Have you visited the Second Chance area lately? We try to add new items as often as possible!

Trade links with us. 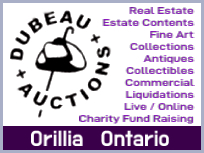 Have a Local Business? 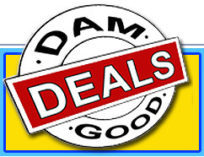 Trade links with us.